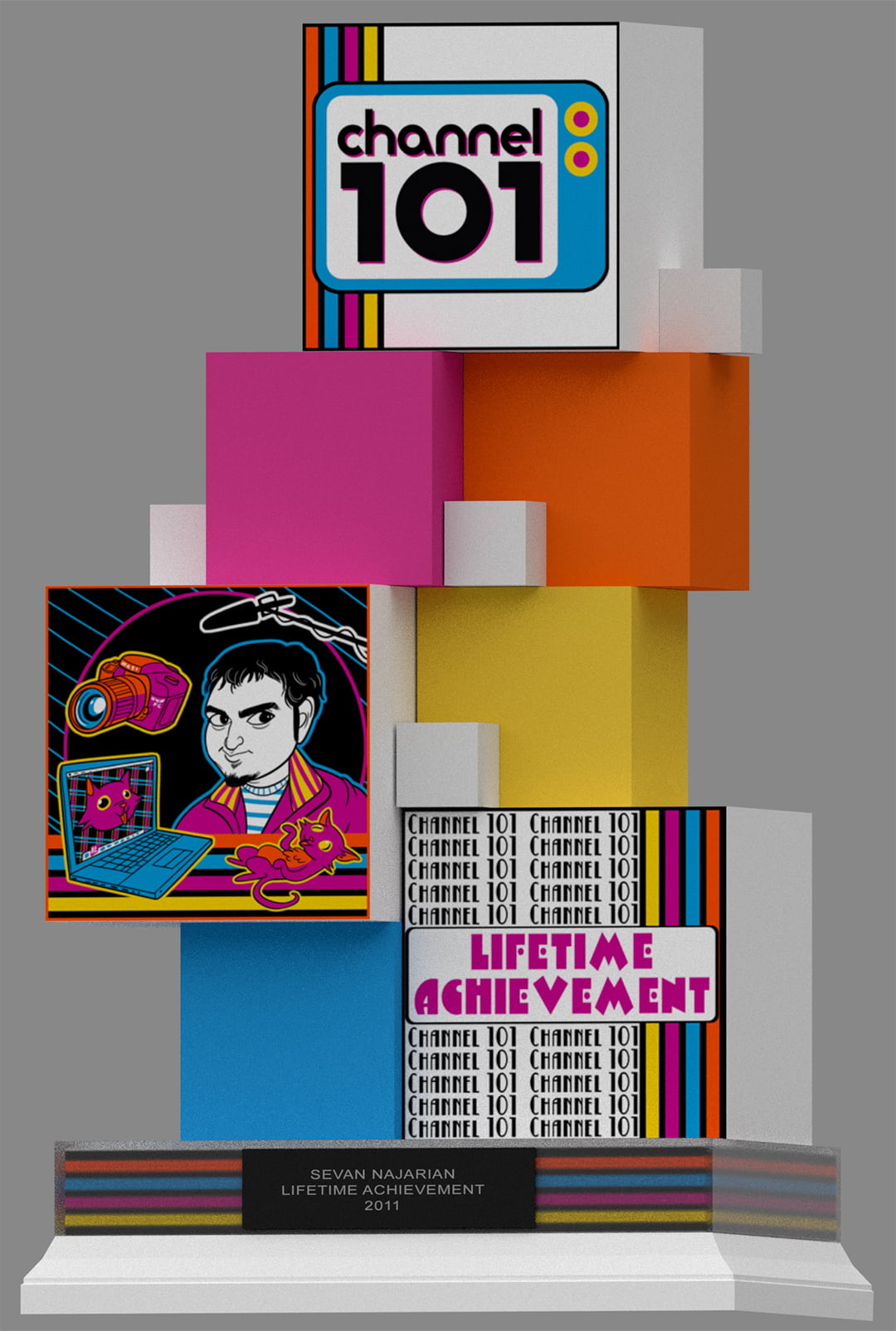 Sevan is a seasoned VFX artist with extensive experience working on several TV shows including, The Sarah Silverman Program, Scorpion, Last Man On Earth, Ghosted, Wet Hot American Summer, and Mystery Science Theater 3000. His experience surpasses post production and includes animation, camera and lighting as well as directing and acting. Sevan started his career at Channel 101 and was awarded a lifetime achievement award in 2011. He started Midnight Kids Studios in 2013 and has expanded to 3d animation, virtual reality and a full production stage in his backyard. He loves cats and arguing about religion and politics. Originally from Modesto, CA Sevan is trying to follow in the footsteps of giants from the same town like George Lucas.